There are a number of acceptable and effective treatment options for eradicating termites from a home or building structure.  These are: 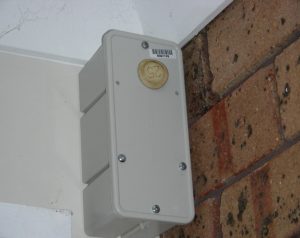 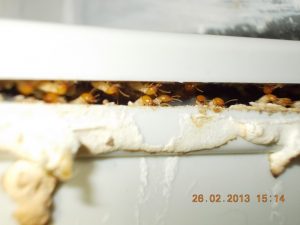 Termite Baiting used to arrest termite activity in a building or structure and for termite nest elimination has proved to be an effective method over the last 15 to 20 years.  Baiting is generally considered the “greener” option and is also a sensible choice where a building is constructed in a way that makes thorough chemical application impossible or difficult such as concrete slab on ground designs.

The success of baiting is dependent upon the termites being attracted to and consuming enough bait.   The bait toxicant is then transferred throughout the colony via Trophallaxis’ which is the ‘grooming’ process whereby termites exchange food, proteins, bacteria and other biological elements to each other.   Worker termites pick up the bait during feeding & foraging and subsequently pass it on to the queen, reproductives, nymphs & soldier termites, suppressing  and ultimately eradicating the colony.

Transferable Dusts, toxic to termites are registered, approved and available in Australia which can be used to effectively suppress termite activity in structures and  also eliminate termite colonies in some situations.

Very fine particle dusts containing termite toxicants are gently blown into termite-excavated timbers or other suitable termite ‘workings’ (eg, timber framing, termite ‘mudding’ and if necessary, large termite galleries).  Termites that are dusted directly (those on whom dust particles land) and those that become affected while foraging progressively, pass on the dust  to other termites during their regular habit of grooming (trophallaxis) each other, whereby biological bacteria, proteins & nutrients are interchanged all the way through the  colony to the queen, resulting ultimately in the gradual decline and eradication of the colony responsible for the infestation.

Foaming is another derivation of transferable dusts and works in the same manner on active termites, except that it’s a ‘wetter – air filled’ formulation suited for injection into termite workings in trees (particularly colonies) & landscaping timbers.  It can also be used to treat termites in inaccessible voids under concrete slabs and inside cavities in walls and between floors.

Each form of treatment has its’ pros and cons but the choice of which to use depends upon several factors including:

Curative treatments are not designed as stand-alone treatments, and should not be used as such.  It’s not enough to simply eradicate existing termite activity from a building or property, without considering what may happen in the future regarding potential termite problems.  Therefore, a pro-active ‘deterrent’ termite management system should be put in place in conjunction with successful eradication of the termite activity from within the structure(s). 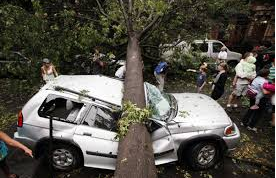 The most important Australian subterranean termite species responsible for causing the most damage to houses and buildings and having the most economic impact of property owners favour Trees and stumps as nesting sites.

Where active termites are concerned, trees and stumps should never be overlooked as the source of the infestation.  Sometimes, termite nests in trees are obvious but other times, not at all.

There are specific methods for accurately locating and successfully eradicating termite nests in trees, which we at Pest Elite have been doing for decades.

The process does not injure or adversely affect the tree at all, and in fact, it often saves the tree from dying from extensive damage from termites and other opportunistic insects that take advantage of the debilitated health of the tree.  This facet of termite eradication is an integral part of our Termite Management Programs

Deterrent (sometimes called ‘preventative’) Treatments are normally required as follow-ups to successful curative termite treatments, or to help protect properties which have avoided live termite infestations so far.  Deterrent Treatments are available in several forms.  However, the objective is the same, which is to deter or ward off concealed termite entry into the home or building which can lead to infestation and serious damage.

Termite Monitoring Systems are designed to help detect and monitor for active termites, around vulnerable buildings and structures and rely on foraging termites finding & feeding on cellulose- based attractants in an undisturbed environment, conducive to termite aggregation.

Monitoring systems come in various shapes and sizes but are generally patented proprietary station network systems installed by pest management professionals.  Their function is to aid in termite detection and the assessment of termite activity.

However, that function changes to termite treatment devices when monitoring stations are found to contain active termites during a routine station service inspection or a full termite property inspection.  The non-toxic attractants are then replaced with toxicant-loaded baits which termites feed on and then take back for transferral to other termites and eventually, elimination of the entire colony.  These baits are very safe to other species and people and very eco-friendly.

Monitoring system bait stations are generally installed (fully or partially buried) in the ground, in ‘termite conducive’ areas or locations.  Systems may comprise just a few or a sizeable array of ‘stations’, some or all of which may also be physically linked either by piping or lines or layers of cellulose based termite ‘food’.

The idea, generally, is to make it as easy as possible for termites to find and then want to feed at or in the stations. Bait stations are then checked at regular intervals to establish the presence and activity levels of termites.

Proprietary systems that incorporate stations which combine both monitoring and baiting benefits in the one attractant/bait matrix are available.  The advantage with this concept is that termites are consuming the bait toxicant from the moment they begin feeding on the attractant.  Irrespective of the system(s) or the concept(s) though, palatability of the attractant/bait is crucial to success. 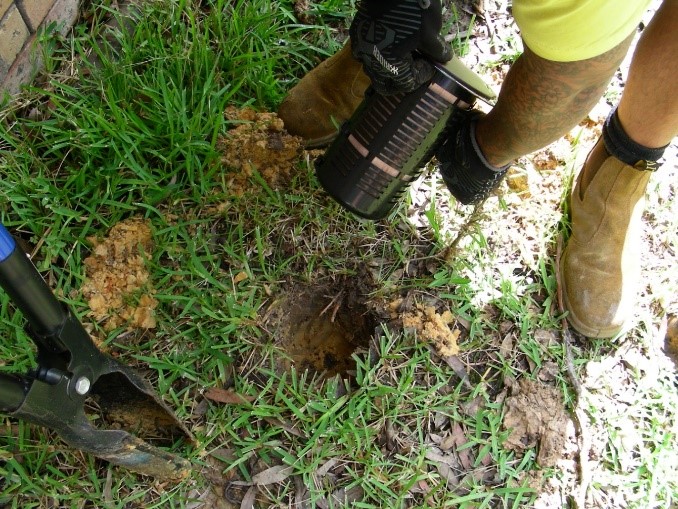 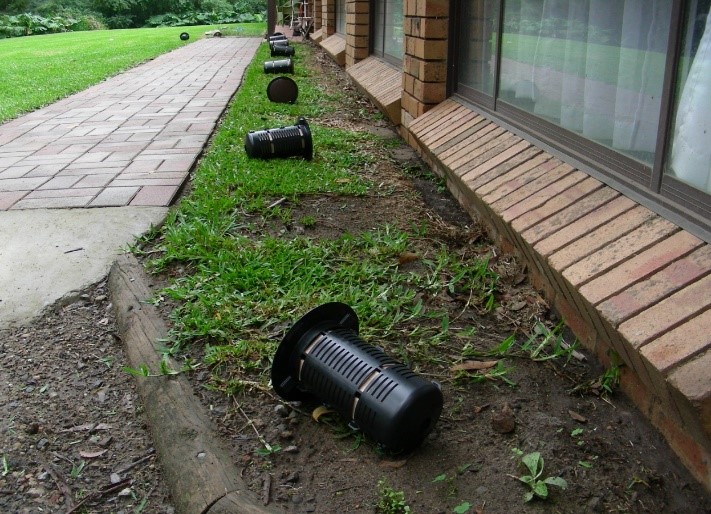 There are some important aspects which should be considered with Termite Monitoring/Baiting:

PEST ELITE provide, install and maintain all Termite Monitoring & Baiting Systems from the initial site assessment, full inspection, installation, regular checking of the system network, maintenance, all active termite baiting, right through to annual system & full property inspection, all in the one program, for the one fee (or tiered fee structure if required).

Depending on the product/chemistry applied, foraging termites while attempting to enter the structure either die on contact with the treated soil, or die later on after transferring the residue to other members of the termite colony.

There are some important aspects which should be considered with Chemical Soil Treatments: 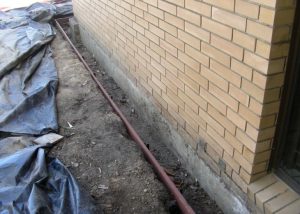 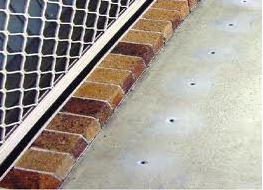